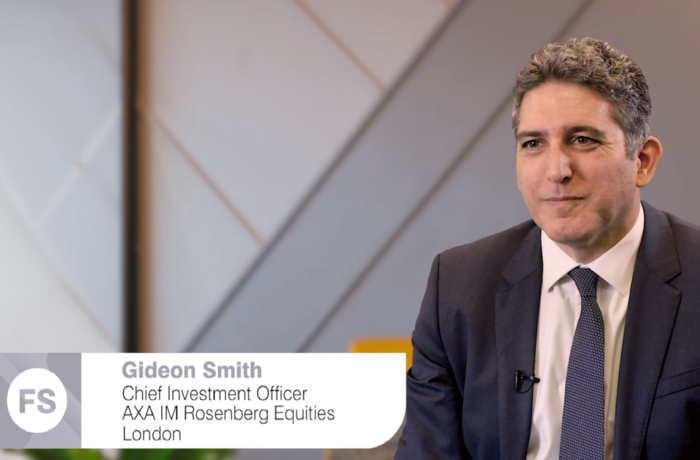 Along the Road to Recovery: Australia's economic rebound following the impacts of the Covid-19 economic hibernation