JAMIE WILLIAMSON
Fiducian has recorded an underlying profit increase of 11% and seen record net inflows of $309 million, as it sets its sights on New Zealand, Japan, South Korea and Thailand.

CASSANDRA BALDINI
AZ Next Generation Advisory (AZ NGA) and Invest Blue will co-invest in Virtual Business Partners (VBP), a paraplanning and back-office solutions provider based in the Philippines. 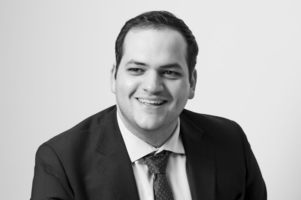 Is the government's review of adviser professional standards too little, too late?